Capcom have been more then a little reluctant in backing Nintendo as of late even going as far as to move the Monster Hunter series away from Nintendo platforms completely, however as the Switch continues to rake in the sales the Mega Man maker is finding it harder & harder to ignore the hybrid console & now Capcom COO Haruhiro Tsujiro has revealed new Capcom games will indeed come to the Switch. 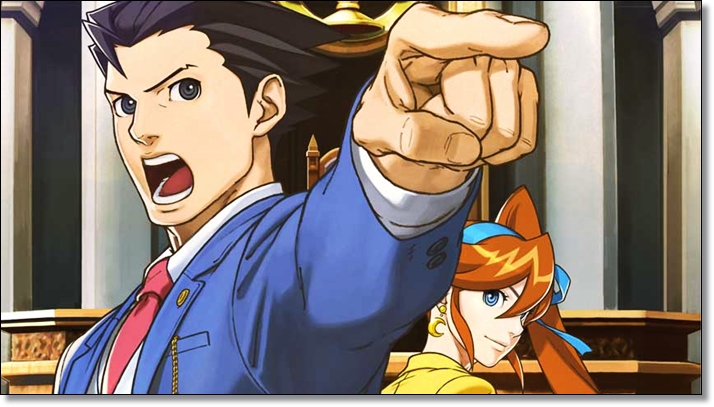 Frustratingly Mr Tsujiro wouldn’t name titles specifically but he did say franchises popular both in & outside of Japan, like the Ace Attorney series would be the ones heading to the Switch within the next fiscal year.

4 thoughts on “Capcom Making The Switch.”