The Front Mission series was once one of Square’s heavy hitters, well back in the days of the SNES at least , but those days are gone & the likes of Front Mission Evolved have helped put more than a few nails in the franchise’s coffin.
That said, in gaming its hard to keep a franchise down, & while it may not feature the Front Mission branding, Square Enix’s newest IP, Left Alive is firmly based in the very same universe as the classic tactical RPG. Left Alive will not however be a TRPG itself, instead the new vision of the Front Mission series a is survival action game which tasks players with completing missions across vast battlefields filled with traps, armed enemies & of causes wanzers.
Behind the scenes Metal Gear artist Yoji Shinkawa and Toshifumi Nabeshima who worked for From Soft on the Armored Core series are both involved in Left Alive’s creation, as is Hideo Kojima who Square Enix apparently consulted in regards to character design. 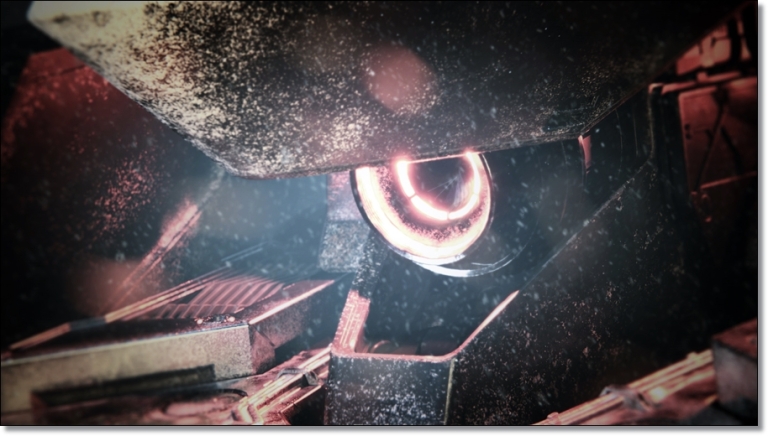 All this should really see Left Alive sky-rocket up gamers wish-lists as it approaches it’s 2018 release on the PS4 & PC.

Leave a Reply to The Otaku Judge Cancel reply