As is common practice these days Microsoft kicked-off the big three portion of this year’s E3 With new hardware & a massive 22 exclusive games, what could possibly go wrong?

Surprise surprise, things did indeed go wrong & largely this year that came down to Microsoft’s inability to justify the XBox brand’s very existence. Why for instance does the most powerful games console in existence, the new XBox One X have so few note worthy, graphically ground breaking AAA titles? I mean Microsoft spent nearly the entire conference screaming 4K gaming at the top of their lungs & telling us just how amazing games will look on our XBoxs from now on and then they roll out Minecraft & State of decay 2, these I’m sure you’ll agree are not games reliant on 14 teraflops or 6gb of ram. In fact the only exclusive title shown yesterday that took notable advantage of the One X was Forza Motorsport 7.

Speaking of exclusive, Microsoft boasted of the fact that 22 were on their way to the XBox however all of these but about 3 were indie games & while Super Lucky’s Tale & CupHead raised a smile the majority were underwhelming & most forgettable.

Microsoft of course rolled out a number of big name third-party titles too in the form of Middle Earth: Shadow Of War, Assassin’s Creed: Origins, Metro: Exodus & EA’s answer to Destiny Anthem, however the fact that each & every one of those titles will be available on the Playstation/PC as well really diminished their impact & in the end gamers were left wanting. 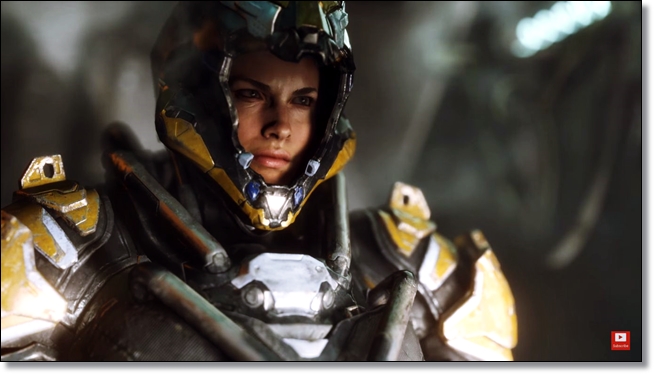 Microsoft E3 2017 was undermined by the same issues undermining the XBox brand in general over the last few years, no direction. Microsoft are simply not giving gamers a reason to invest either time or money into the XBox & more tech under the hood isn’t going to turn that around.