Level-5’s hugely popular take on the monster battling genre Yo-kai Watch has finally received a November 6th release date, to debut across North America. Alongside the 3DS game, a cartoon featuring some of the 200 odd yo-kai found in the game will also be aired on Disney XD and there will even be a toy-line hitting shop shelves come January. Everything a Yo-kai Watch fan could want then. 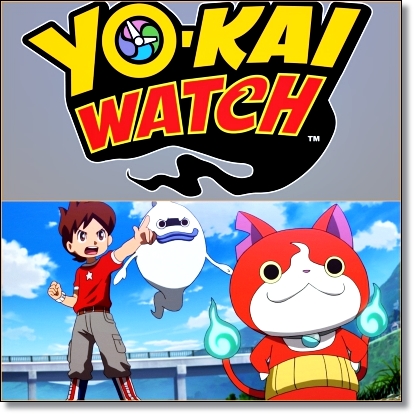