Nintendo have reveal that the sequel to 3DS smash hit Bravely Default, Bravely Second End Layer, is finally to be released on both North America and Europe shores early next year. The game which has been available in Japan since April has already seen strong sales backed up by positive reviews. 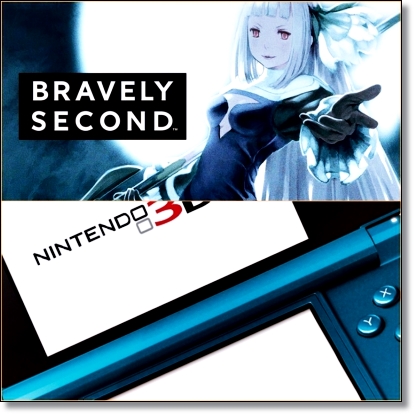