A few weeks back news broke that a team of former Rareware employees were to reform in hopes of creating a brand new, 3D platformer inspired by the like of Banjo-Kazooie and Donkey Kong 64. Skip ahead to this weekend and Yooka-Laylee, as the platformer is now know, has appeared on kickstarter where in less than 24 hours it has managed to raise over a million pounds. The success of Yooka-Laylee’s kickstarter campaign will now see the platformer launch simultaneously on the PC, Mac, Linux, Xbox One, PlayStation 4 and Wii U and include a 2-4 player co-op mode. 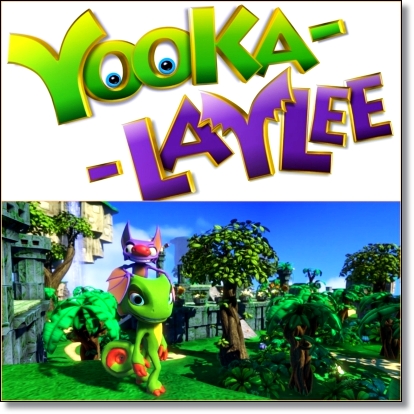 4 thoughts on “Yooka-Laylee Are Go.”