Bandai Namco have released a brand new trailer for their forthcoming PS3 exclusive Godzilla game. Simply titled Godzilla, the game itself puts players in control of the over grown lizard himself before tasking them with the destruction of an area or one of Godzilla’s many enemies, all of which can be achieved through good old fashioned button mashing. If that sounds as fun to you as it does to me Godzilla arrives on the PS3 in Japan this winter however no release outside of the land of the raising sun has yet to been given, importers on your marks, get set, go. 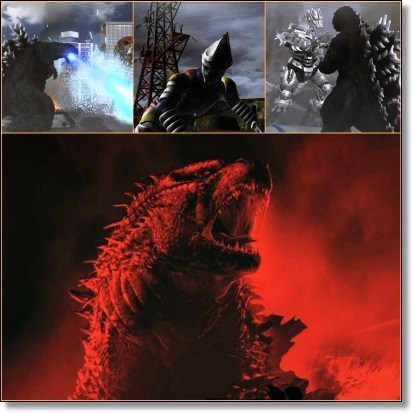