Its been available State-side since May but due to localization requirements Shovel Knight’s European release has been delayed, frustratingly, time and again, however that wait at long last seems to be coming to an end, as developers Yacht Club have confirmed
Shovel Knight is nearly done and dusted and should in all likelihood arrive on both the 3DS and Wii U eShops this November. Upon it’s North American release Shovel Knight was praised by both critics and fans alike for not only offering a fresh spin on some classic gameplay mechanics but for being a down right fun game to play. 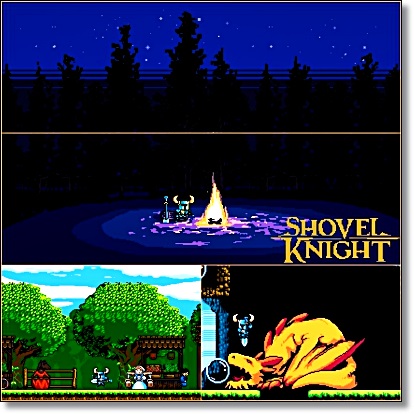 2 thoughts on “Shovel Knight Digs His Way To Europe.”

Leave a Reply to The Otaku Judge Cancel reply