The Rune Factory series has done a fine job of building itself a solid and dedicated fan base over the last couple of years yet despite this publisher Marvelous AQL have decided the forth installment of the series, Rune Factory 4 will not be released in Europe.
“We regret to inform you that the European release of Rune Factory 4 for Nintendo 3DS has been cancelled.” The Marvelous statement continued. “While Marvelous AQL has made every effort to secure the title’s release for this territory, it is, unfortunately, not possible to do so at this time. MAQL and MAQL Europe would like to thank everyone for their support and enthusiasm for their European releases. Please look forward to announcements on new MAQL titles over the coming months.”
Why exactly it’s, not been possible for Marvelous to release Rune Factory 4 in Europe remains unclear but with the team behind the series, Neverland announcing in November 2013 that they would be filing for bankruptcy, it’s of little wonder the series has found itself in difficulty. Worse still given Nintendo’s decision to region lock the 3DS means the option to import not longer exists. Quite the pity. 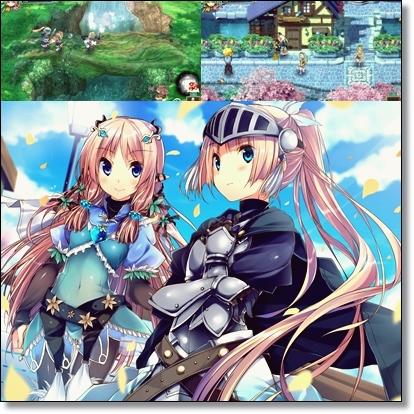