Eleven days ago Nintendo released an update for the 3DS which, among other things allowed owners to link Network IDs between Wii U and the 3DS handheld. To ensure as many 3DS owners as possible do just that Nintendo have promised every 3DS owner that links between the 10th of December 2013 and the 31st of January 2014 a digital download code for Game Boy Color title Super Mario Bros. Deluxe, sent to them via e-mail. Participants can except to receive their free game between February the 13th and 28th 2014. 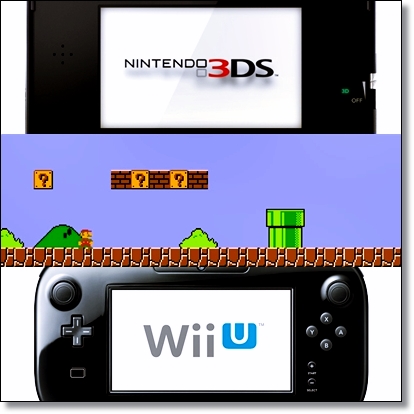