In what seems like a weekly TV soap opera the conflict between EA and Nintendo has taken yet another twist. This time with DICE technical director Johan Andersson announcing over Twitter that the Frostbite 3 engine wouldn’t run on the Wii U.
“FB3 has never been running on WiiU. We did some tests with not too promising results with FB2 & chose not to go down that path.”
The announcement means that the Wii U will now miss out on 14 pending EA titles including Mass Effect 4, Dragon Age, Battlefield 4 and whatever Star Wars games that are currently in development. The announcement also begs the questions though, how can the PS3 and 360 run Battlefield 4 and not the Wii U? And if Frostbite 2 also had trouble running on the Wii U why on earth was Battlefield 3 being ported to the Wii U before Nintendo and EA’s falling out but not afterwards?  I’ll let you come to your own decisions on both questions and Mr. Andersson’s comments yourself. 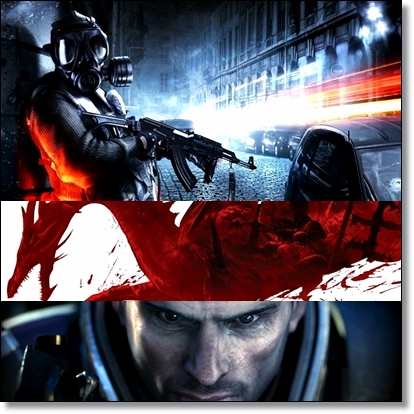